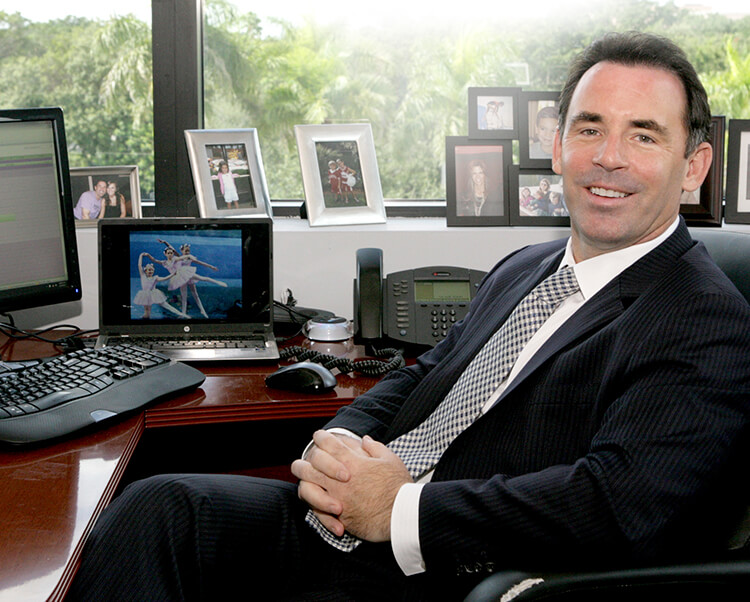 Robert (Rob) G. Finizio is Chief Executive Officer, Co-Founder, and Director of TherapeuticsMD Inc., an innovative women’s health pharmaceutical company. With over 20 years of healthcare experience, Rob started his career in an operational role at Endoscopy Specialist, Inc. (ESI), a leader in laparoscopic equipment outsourcing and intraoperative technical support. During his tenure at ESI, Rob advanced to a regional management role, eventually leaving to join Omnicell Technologies (OMCL), a leader in pharmacy automation. While at Omnicell, Rob served as a sales director, ultimately leaving the company to co-found CareFusion in 2001. CareFusion was a pioneer in hospital patient safety systems for Medication, Blood, and Specimen verification at the point of care.

The company was successfully sold to Cardinal Health in 2006. Rob co-founded TherapeuticsMD (TXMD) in 2008, combining his background in women’s healthcare, pharmaceutical technology, clinical software, and patient safety. Today, TXMD is a leader in women’s health, pharmaceutical development, and commercialization. In 2011, Rob took TXMD public, with a current market capitalization of over a billion dollars. Since inception, Rob raised more than $500 million in capital and listed TXMD on the NYSE before transferring to the Nasdaq in 2017. Rob sits on the Board of Directors for two non-profit organizations, BioFlorida and the Boca Raton Police Foundation. Prior to his healthcare career, Rob, a University of Miami graduate who earned a Bachelor of Arts degree majoring in Premed and Psychology, taught English in Osaka, Japan.